Of all the changes in last decade, probably the biggest of consequence is the erosion of truth. Twenty years back, if a person told you that he believes the sky is just a curtain above us hiding aliens from us, he would have been laughed at. Today though, he could easily create a community of like-minded believers and feed on each other’s madness. Am I exaggerating? Just check the number of believers in a flat earth or the number of Qanon supporters.

The root of the problem lies in the ease with which information can spread today. A decade ago, that crazy dude in the street corner would talk nonsense which no one would have cared. Today though, he has a camera, facebook and a bunch of conspiracy theories running in his head all through the day. Let’s say only 1 in 1000 people are such “content creators”, you still have more than 7 million of such fully equipped crazy people in the world. Add to this, the people who can fall for lies. These are not bad people, just gullible ones. People have believed in superstitions all through human history without any basis in them. So, it is no wonder that they fall for lies and conspiracy theories. Even if only a small percentage of these gullible people spread the lies, it would be hundreds of millions of people considering that close to 4 billion people own smartphones.

Although it is painful to watch even friends and family fall for conspiracy theories and lies, this probably is a passing phase in the history of humans. Superstititious or overly religious people have always confounded me but I can still live around them. I now consider these social-media-believers as another category of gullible people. Social reformers over the centuries have tried to rid people of superstitions and I believe we will need similar social reform for people to stop passing around lies and inculcate scientific skepticism. It is going to be hard but I believe this one will be a challenge that will be dealt with in the decades to come. 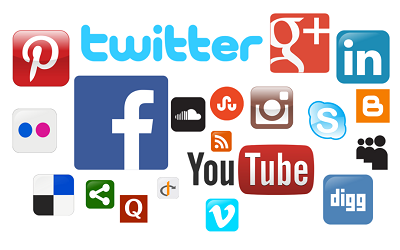