When I was 18, my dad bought me a computer. It was a pentium P4 with 128MB RAM and 40GB RAM and cost about 35000 Rupees. A personal computer was still a luxury for any lower middle income family like us. If I am not wrong, it was probably two months of my dad’s salary (or maybe more). He never asked me if I made the best use of it. But I always wanted to make something using the computer. To make sure my dad’s money was spent well.

I made things that were enjoyable. A microcontroller programmer which communicated via the printer terminal, silly C programs that could draw silly things and microcontroller programs to mostly blink a few LEDs. I never had an end goal. It was always about finding something enjoyable to do and then doing it for the fun of it. The computer also opened the gateway to the simple internet of those days. I found that Texas Instruments, Analog Devices and other companies would send free samples of electronic components to students and I ordered hundreds of those just to tinker a bit.

Fortunately there were no distractions during those days. There was no youtube, twitter or facebook to pull me into a death spiral of scrolling. Games and pirated movies consumed some time but it wasn’t anything like today’s distractions. So, tinkering using the computer kept me busy most of the time.

Making things is a habit. A habit that is probably learned, at least in my experience. It is a habit that can be extremely satisfying. The joy of making a turtle-bot go around in circles, the satisfaction of building a wooden cupboard from scrap materials, the happiness of remaking the backyard. Each brings happiness. Life can always be exciting when there is something to make. So, thanks dad for buying me that computer. 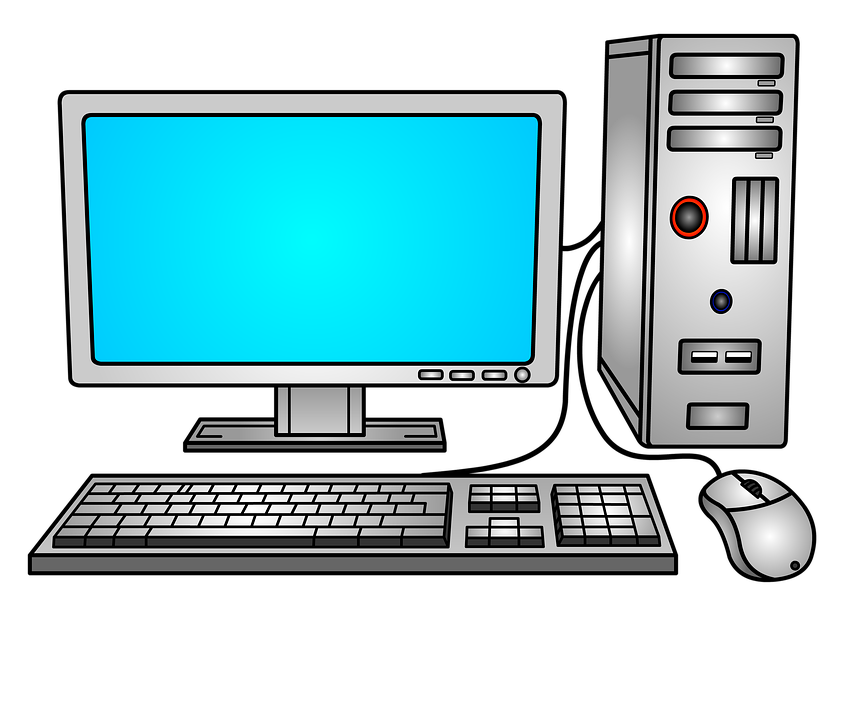