I decided to build a 6 DOF robot in January. Since mechanical engineering is not my cup of tea, I decided to use an open source project. After some research, I found Chris Annin’s AR3 robot. You get all the 3D files, the component list of things to buy and also some basic software to run the robot. I had built robots at work but there was a whole team to do those. The hardware team would take care of schematics, component lists etc. The mechanical team would make the designs. The 3D printing of prototypes was outsourced. I was a system architect who knew the whole thing but lacked the details of everything.

The AR3 robot manual described every step of the process with photos. I made a rough estimate of the costs and it added up to €2000. I found out how much the world depends on China when I could not buy certain parts anywhere else but in aliexpress. Most items were available in amazon, digikey or reichelt but there is no way avoiding China for some critical parts such as pneumatic tubes for the robot’s gripper. I found out that Europe also lacks the kind of choice available in the US when it comes to building things. A website like mcmaster is just not available here. Naturally, I overshot my budget by about 15% as I had to pay a lot of customs and shipping. However, this budget also included the anycubic 3D printer.

I 3D printed the parts with PLA and started building the robot as per the manual. There were several issues that had to be dealt with. For example,

There were a lot of mistakes made but it is those mistakes that help you learn the most about building a robot. Finally, I have the robot. It calibrates when in open loop but has some issues with the encoder. The gripper still needs to be attached. I have to make it work with ROS. Probably there are some more mistakes to fix and some more things to learn. 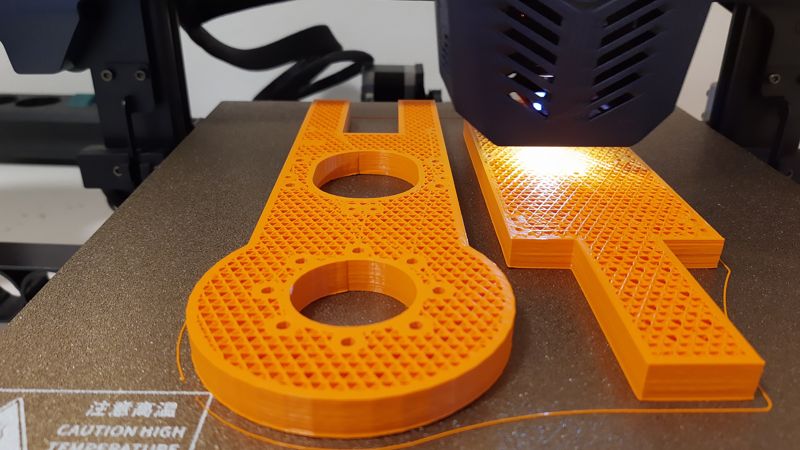 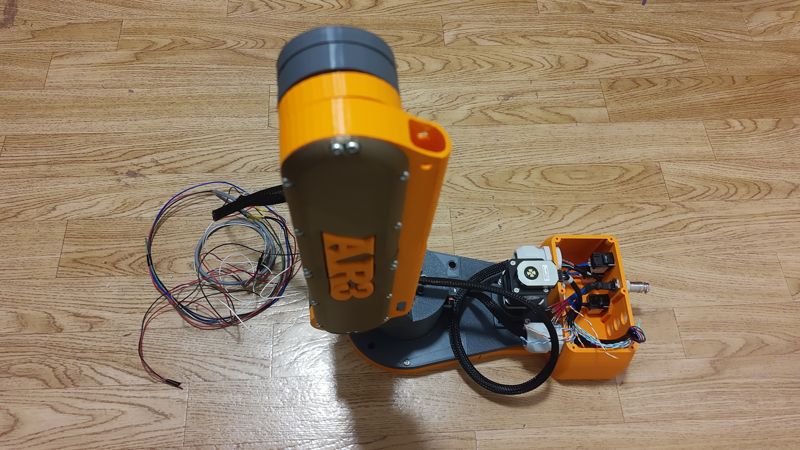 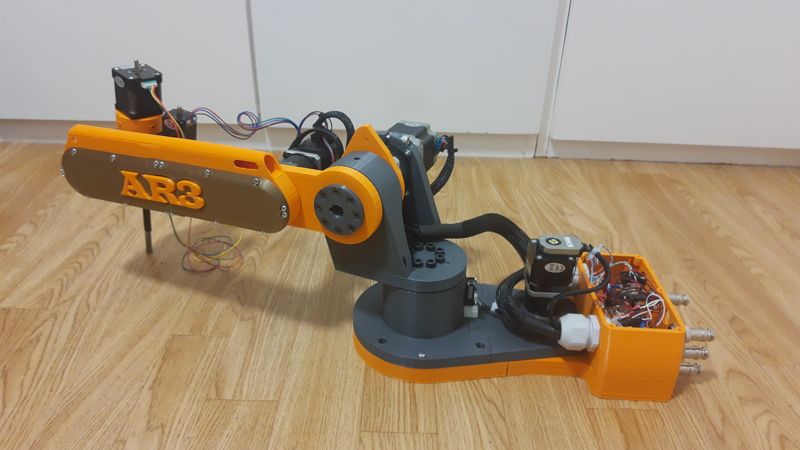 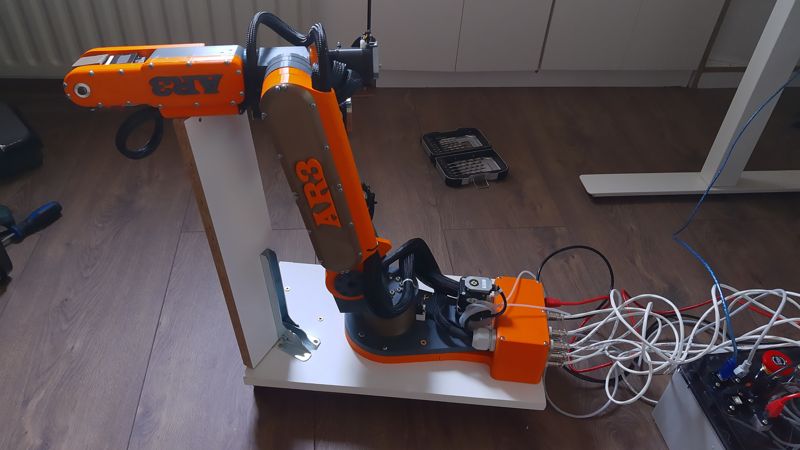 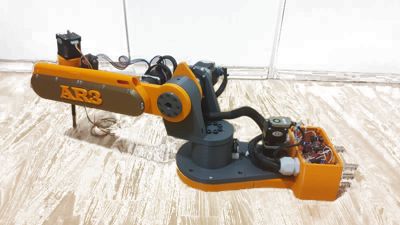